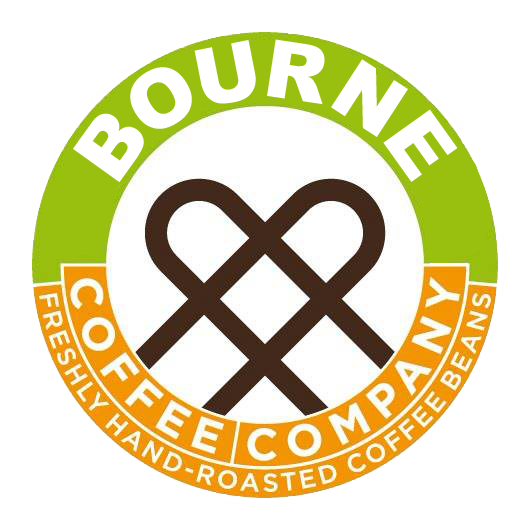 What is the Laughing Man Foundation??

What is the Laughing Man Foundation?
The Laughing Man Foundation was founded by Hugh Jackman, star of the feature films Wolverine and Barnum in 2011. It is about supporting “coffee farming communities by investing in programs that clear the way to health, growth, and success for coffee farmers and their families,” according to its website.
In 2009 Hugh and his wife Deb travelled to Ethiopia where they met a young coffee farmer called Dukale who was working as a coffee farmer trying to lift his family out of poverty. Inspired by Dukale on his return to New York Hugh persuaded his friend David Steingard ( a criminal prosecutor) to join him in founding The Laughing Man Cafe. The profits of sales of coffee and merchandise go completely to the Foundation.
Now in partnership with Fair Trade US, The Laughing Man foundation is aiming this year to work in Colombia investing in housing improvements and college sponsorships for the COOCENTRAL Coop in Huila, Colombia. The aim this year is to create forty College sponsorships and to provide small grants to one hundred homes belonging to coffee plantation workers updating them with kitchens, tiled floors, windows, electricity and water tanks.